Build Up: Breadcrumb
Home > Customer success stories
Success Stories
How one innovative product company builds new customer relationships online
Geoﬀery Stern
Founder of Voice Express
"I see Alibaba.com as a powerful tool in my arsenal. I've been impressed by its US-based team who have helped onboard and set me up for success."

Geoﬀery Stern, Founder of Connecticut-based Voice Express, started his company over 24 years ago to embed the emotive power of the human voice into objects, such as flower bouquets and teddy bears. What started as an idea led to the invention, creation, and patenting of a self-playing audio chip — and eventually video screens — that are now embedded in everything from smart toys and picture frames to advertisements, books, magazines, and more.

Geoﬀrey has been a longtime Alibaba.com customer, using the platform to source products and packaging from quality global sellers. When he saw that the B2B ecommerce marketplace was open to US sellers in July 2019, he knew he could access new bulk demand for his products. Geoﬀrey was especially interested in reaching the millions of US-based buyers on the platform, as his close proximity to customers has been a competitive advantage.

Since being a seller on Alibaba.com for almost two years, Geoﬀrey has built and fostered relationships with dozens of new customers and expanded his product oﬀerings. During the early COVID-19 shutdown, a major mall-based Voice Express customer closed its stores, severely disrupting Geoﬀrey's business. He then decided to double down on digital sales and even developed a new product and opened up a new market in response to an Alibaba.com customer inquiry: Voice Express now oﬀers a long-playing USB programmable audio card and is addressing the demand of 3D sonogram studios who capture and embed fetal recordings into plush bears for fathers and family who are not able to join the mother for medical scans.

According to Geoﬀrey, "I see Alibaba.com as a powerful tool in my arsenal. I've been impressed by its US-based team who have helped onboard and set me up for success. The power of voice is so important, and I pride myself on being a local seller to help get my products into the hands that need it."

The addition of Alibaba.com as a digital sales channel has helped Geoﬀrey to not only substain his business, but flourish in this new normal. 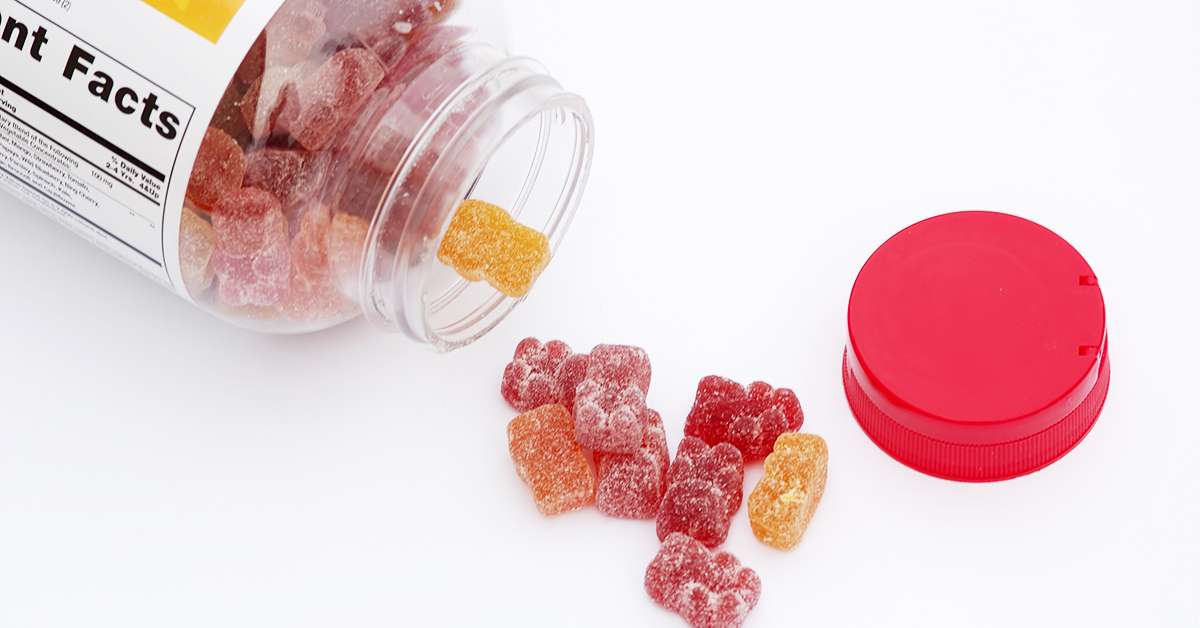 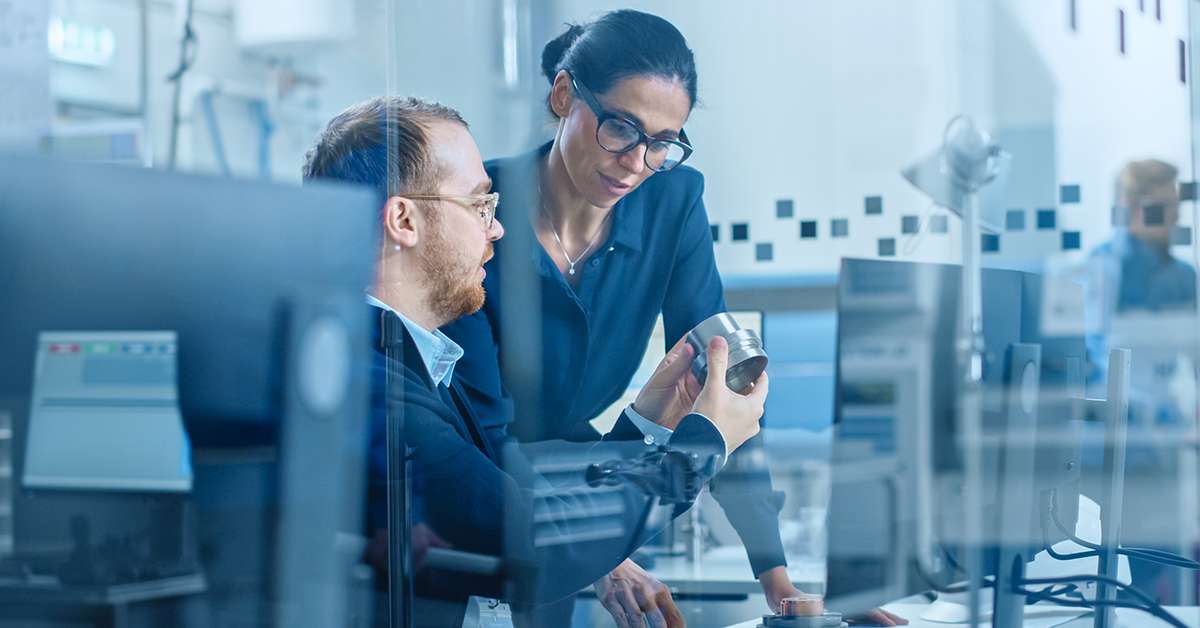 How one home furnishing company grew with the help of a trusted supplier
Lawrence Tom's journey to entrepreneurship began with something a bit different: home ownership.
Footer