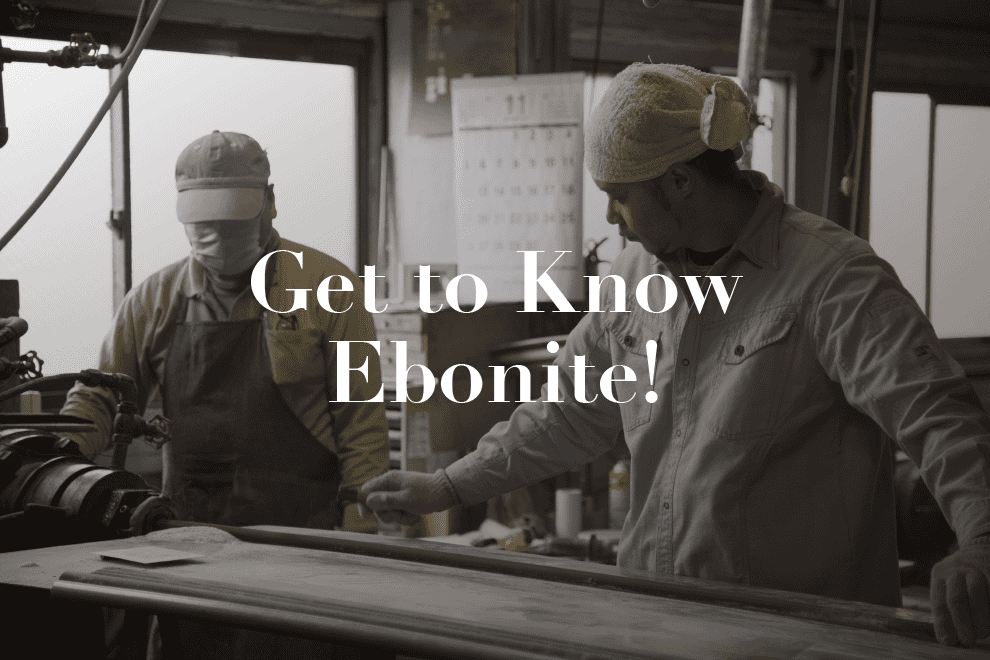 Ebonize Your Life! Live Life with a Smile Thanks to Ebonite

Ebonite is a very hard and shiny synthetic rubber. It is made by vulcanizing natural rubber with high percentages of sulfur. It was invented by Charles Goodyear, an American scientist in 1839.

Ebonite is trade name of hard rubber. It was developed to replace expensive ebony wood, hence the name. Originally only possible in black due to the carbon black required as filler, but later found in red, mottled red and black, and a few other quite rare colors. Ebonite has completely different textures in luxury and warmth from plastic.

Ebonite machines fairly well, so lots of designs were possible to made. It also has great insulating performance, high resistance to chemicals, and low thermal conductance. A lot of pen manufacturers adopted it as an alternative to metal pens back in the early twentieth century.

We had a chance to visit Nikko Ebonite Mfg. for a factory tour.

*Thank you for Nikko Ebonite Mfg. for their cooperation. 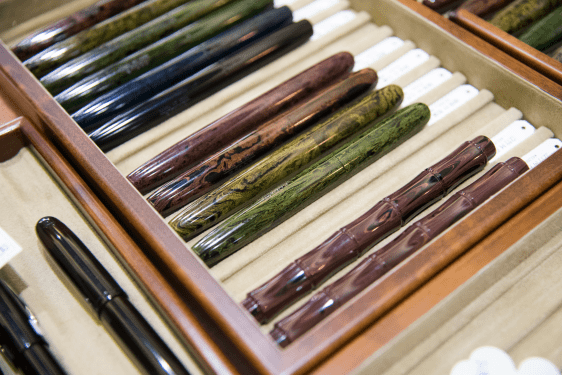 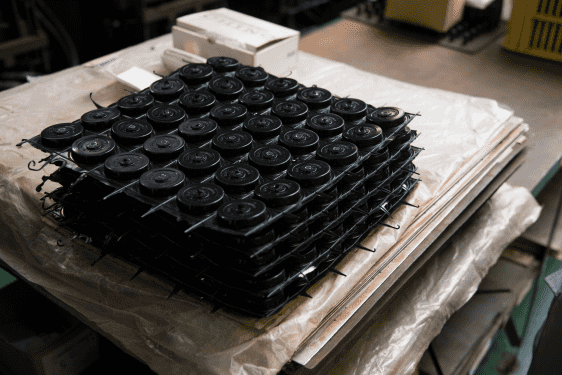 Nikko Ebonite was founded in 1952, and now become the only surviving manufacturer in Japan producing ebonite material. They joined Alibaba.com in 2011 as a supplier and since have received numerous inquiries, such as tobacco pipe mouthpiece, duck call, restoration material for Rolls Royce headlights and Bauhaus architecture.

Originally only manufactured ebonite as a material, they challenge their self to make a finished product and since opened store called "Eboya" which handles fountain pen, guitar pick ,and other ebonite- made finished products.

Nikko Ebonite is seeking encounters with new customers and will continue exploring the possibilities of ebonite.