Japan with its post-war economic boom, a huge amount of waste has been increased rapidly as a result of mass production and consumption. And since, environment and water pollution have become serious social problems, and the laws were regulated.

HELIOS Co., Ltd is the company who determined to solve the waste problems using their advanced technology.

They are manufacturing a garbage crusher. Since the act on special measures against Dioxins has enforced in 1997, the amount of Dioxins pollutions from the incineration plant was controlled to minimize it by using a pre-treatment facility. The garbage crusher is used in this facility. 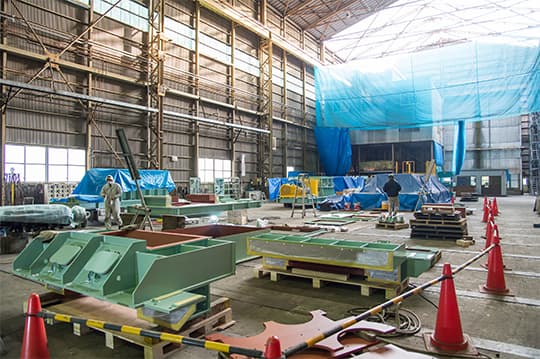 This industry received no impact from economic change condition, but what Helios concern is the declining of the Japan population in the next 10 to 20 years which will be affecting the number of wastes, then affect the waste industry.

40 million tons of wastes are incinerating each year in Japan, on the other hand, China has 300 million tons of waste incinerating every year. So, the goal for Helios now is to expands their business abroad. The situation of wastes in the world is just like Japan 30-40 years ago, so their garbage crusher will be needed in the future. Helios feels obligated to advance into the overseas market.

A Long Road To Success In 2015, they started expanding online using Alibaba.com. They received around 60 inquiries every month through Alibaba, but it didn’t work well since it wasn't face to face meeting. They asked their entity in China to manage the operation of Alibaba and started got the idea on how to deal to meet the customer needs.

Inventing a reasonable price product to meet overseas customer needs in a year.

Although they received a lot of inquiries, usually the deal was off when the topic goes on to price. They had a difficulty coming to terms with cost, so it has to be a low price enough for consumers in Alibaba. Helios thought a price of fewer than 3 million yen (around 1/3 of the original price). However, they didn’t have such a low-price product at that time, so they began working on a new product with low price for overseas selling start from 2016. They spent only a year on the invention.

What’s the secret of their speed?

Being a fabless manufacturer enable them to do it in a year. They only need to find a factory with less cost so they can focus on R&D. 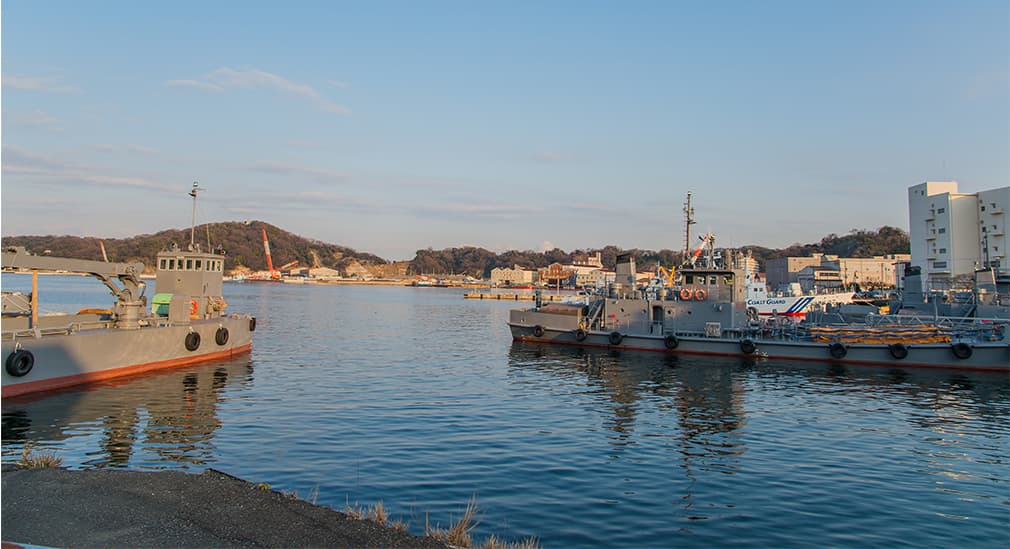 Helios had increased inquiries from Alibaba after posting the new low price products that meet customer’s needs. They are yet to receive any big order, but it seemed a good start. One of their plant manufacturer customers had expanded to the global market at the same time, so they need to plan carefully in order to catch up with them. Helios office is located on Miura Peninsula where it’s an unfavorable place to recruit a new employee, so training their employees globally is better than hiring new employment for overseas. Also, they have part-time employees who speak English, so it will definitely be an advantage to reach their goals. “Alibaba.com has changed a lot since we joined in 2015. At the time we posted both high and low price products altogether it becomes messy, but now it’s becoming a more free design website that allows us to heavily promote our featured products or any other products.

We’re not only improving our products but since it’s now easier to do promotion within Alibaba, we are challenging ourselves to do better in the future”, said Helios.