Discovering business opportunities in the Islamic market with halal-certified cosmetics!

Halal refers to things that are permissible under Islamic law. Recently, it is not uncommon to hear about the halal-certified ramen restaurants that are opening one after another across the country.

With the recent increase in inbound tourists, there has also been a proportional rise in visitors from Islamic countries, including those of Southeast Asia. This has resulted in a much greater demand for halal products.

Furthermore, according to the Institute on Asian Consumer Insight (a Singaporean consumer reporting agency), annual expenditure by Muslim consumers will reach $73 billion (approx. ¥8.22 trillion) by 2019. In the face of this market expansion, MAXPLAN Co., Ltd. intends to use halal-certified cosmetics to break into the Islamic market.

My parents' illnesses marked a turning point in my life 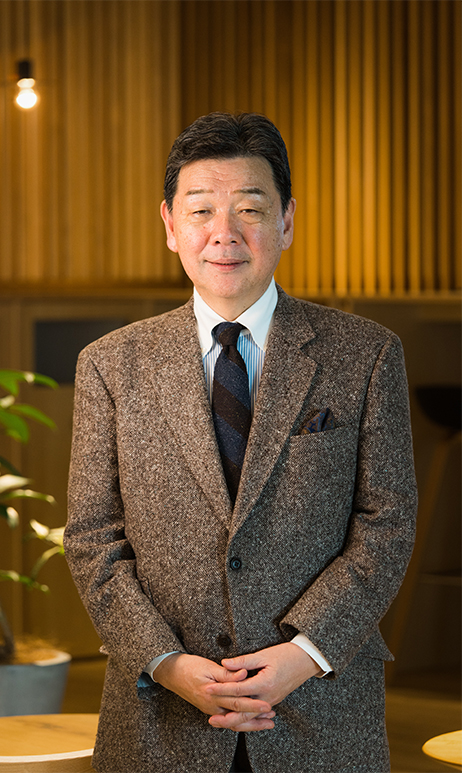 MAXPLAN CEO Masafumi Seki used to be in charge of an export-import business for synthetic resin and glass fiber products at a general trading company.

Not long after he turned thirty, his father suffered a heart attack and his mother was diagnosed with breast cancer. These events caused Mr. Seki to think deeply about health. While his parents were fortunately able to recover, Mr. Seki began studying preventive medicine in the hopes of avoiding future illnesses and eventually decided to start his own business.

"The health industry, including preventative medicine, is now a massive market with many prominent players, but back then, it was only beginning," Mr. Seki explains nostalgically. "Nobody was thinking in terms of preventing disease, so I started an awareness campaign to inform people about the mechanisms of disease onset and the importance of preventative measures."

After that, Mr. Seki continued to be a pioneering figure in the health industry for the next 35 years.

Given his background in the export-import business at a general trading company, Mr. Seki was well aware that many customer bases around the world were willing to pay a higher price for superior quality. However, back then, developing overseas sales channels meant dispatching employees overseas to directly develop local markets.

This type of venture required vast funding, so he and many other small and medium-sized enterprises were hesitant to take the risk. However, approx. four years ago, there was a turning point. Mr. Seki learned that it was possible to use the Internet to develop overseas sales channels while based in Japan. 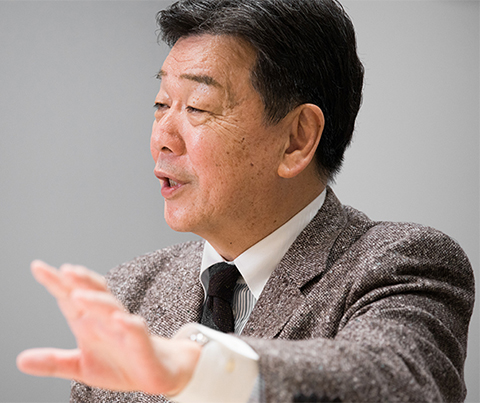 "The idea of advertising online and making contact with various buyers without leaving Japan really appealed to me."

Mr. Seki decided to take on the overseas market and began displaying his products on Alibaba.com.

He initially offered health and beauty products such as facial massagers and germanium necklaces on Alibaba.com. In a period of about two and a half years, he received about 400 inquires, confirming his belief that many overseas buyers were interested in "Made in Japan" products. However, while about 100 of these inquiries led to trial orders, there was an issue in that very few of them became regular customers afterwards. 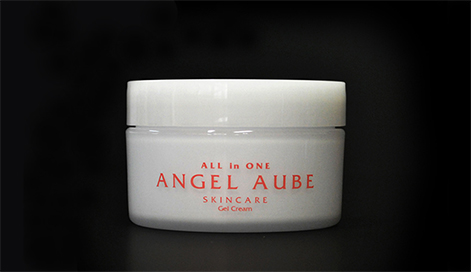 After analyzing the inquiries by country, he noticed that a certain number of them came from Islamic countries, including Middle Eastern countries, Singapore, Malaysia, and Indonesia. One of his domestic business partners also happened to be a company that sold halal-certified supplements to Malaysia, and so, interest piqued, Mr. Seki began thoroughly researching the Islamic market and the requirements for halal certification.

Within the halal market, his eyes fell upon the cosmetics field in particular. The halal cosmetics market was worth approx. 2 trillion yen in 2014, and despite predictions that it would double by 2019 (source: NDTV), most of the major players were European and American companies.

He noticed that this market mainly consisted of makeup goods like lipstick and eye shadow, with very few basic skin care products. Furthermore, he learned that pious Muslim women remove their makeup five times a day for attending prayers. He thus surmised that, given the lack of basic skin care products, many of these women would be concerned about the damage to their skin.

"Buying separate skin care products for different applications can be a great bother, but this problem was solved with an all-in-one gel. The all-in-one gel was a great success in Japan, so I thought we could reproduce this success overseas if we advertised it as a single product for taking care of and whitening your skin."

With this idea, development to create a halal-certified all-in-one skin care product began.

We cannot adopt an attitude of waiting. We must create the market ourselves!

While the word "halal" has become well known, few companies have taken steps to develop halal products. In fact, as of 2017, his halal-certified all-in-one basic skin care product was the first of its kind in Japan. Mr. Seki feels that this is a result of the current attitude of Japanese companies.

"Recently, Japanese companies, including the major corporations, have a tendency to be inward-facing. Instead of trying new things, they only imitate successful model cases. This market does not have any major success stories yet, so few companies are willing to take the risk."

These needs are not limited to Islam. Many people around the world are interested in using Japanese products. Having received many requests from different countries, Mr. Seki feels a sense of crisis in that Japanese companies are not able to respond to this demand.

We have come this far by recognizing unactualized needs and latent demands, and then making proposals and creating new markets around them. It is the same overseas.

"Just waiting for something to happen achieves nothing, regardless of what country you are in. Large companies are hesitant to move unless they have evidence in the form of figures or prior results, so this is an opportunity for venture-like small or medium-sized enterprises. The heads of these small or medium-sized enterprises need to be willing to take final responsibility."

Mr. Seki is approaching his seventieth birthday. However, he is still honing his positive attitude of seeing risks as opportunities. 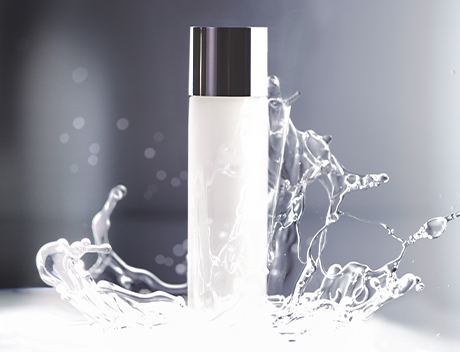 Regarding home use beauty equipment, we are Japan's pioneer and our 25 years of experience and achievements since around 1990 are aggregated in all our company's behavior.

Our company was able to find out ''body mechanisms'' through a fusion between contemporary medicine and traditional medicine and developed on its own health and beauty equipment and health goods to solve, in a sure and SPEEDY way, health and beauty troubles appearing after a distortion of this mechanism, then supplied OEM and ODM to a large number of companies having sales structure. We also carried out know-how training activities and peripheral knowledge about what we believe to be ''body mechanism'' and the related developed products.