Japanese foods like sushi, ramen, and tempura have become widely known throughout the world. The secrets to the popularity of Japanese cuisine are not only its delicious taste, but its many healthy dishes which make abundant use of meat, fish and vegetables, and the beauty of its appearance.

The number of foreign tourists visiting Japan is increasing year by year, and 69.7% of them look forward to eating Japanese food as the reason for their visit. It is likely that this has been significantly affected by the recognition of “washoku” (traditional Japanese cuisine) as a UNESCO Intangible Cultural Heritage in 2013. 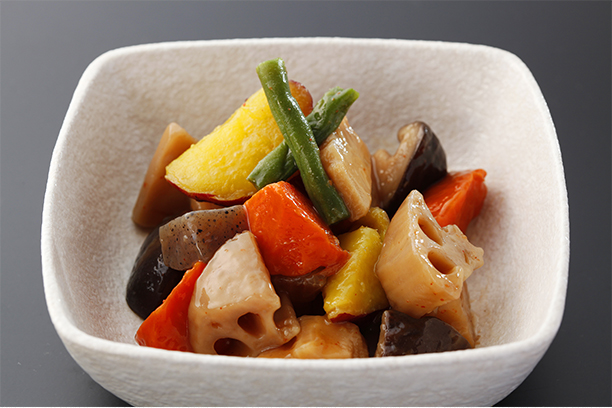 The food called "konnyaku" that can cleanse the stomach

Although many Japanese foods have gained widespread attention around the world, there are still a great number that are not that well known. For example, everyone in Japan is familiar with konnyaku, but it is a type of food which is still largely unknown to foreigners. It is gray in color and difficult to grab onto to eat, so at first appearance it may be somewhat of a surprise, but it is delicious when added to boiled dishes, grilled, or eaten as sashimi.

Konnyaku is made from a type of potato called konnyaku-imo. It is popular now because it is low in calories, but actually has been eaten in Japan since ancient times and known as a food that can cleanse the stomach. Today, it is also used to make konnyaku rice and pasta, konnyaku jelly, and other foods, so it is starting to be exported around the world as a raw ingredient.

Konnyaku, which
everyone knows in Japan.

"Inari-zushi" is a favorite of foxes,
the messenger of the god of rice

Inari-zushi is often seen in sushi restaurants. In Japan, it is a basic food that is as convenient and easy to eat as onigiri (riceballs). Originally, inari-zushi was a sacred food offered to the gods. 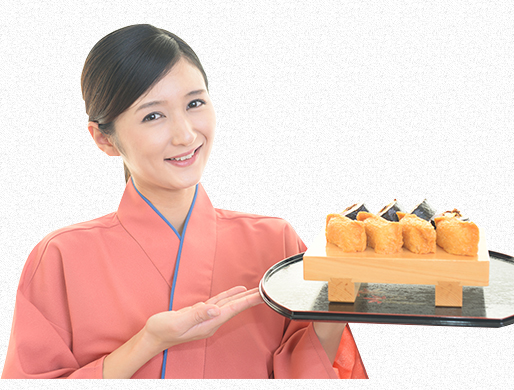 It is also easy to make.
(1) Slice tofu into thin pieces and fry it in oil to make “abura-age.”
(2) Boil the abura-age with sugar or soy sauce, and cut a slit in the center to form it into a pouchlike shape.
(3) Prepare vinegared rice in the same way as sushi by flavoring rice with vinegar and sugar and molding it with the hands, and then stuff the abura-age pouch with it.

The final shape differs depending on the region, and in some regions other ingredients are added into the vinegared rice. With ingredients such as carrots, burdock roots, or shiitake mushrooms added, inari-zushi is very nutritious and is one of the most affordable and easy-to-eat Japanese foods.

Enjoyed mochi as a meal or as a snack

In Japan, mochi is a food often eaten on New Year's Day. Mochi is made by steaming a type of rice known as mochi-gome (glutinous rice), and then pounding it into paste with tools called an usu (mortar) and kine (pestle). Depending on the region, mochi pounding can be seen everywhere as the New Year approaches. 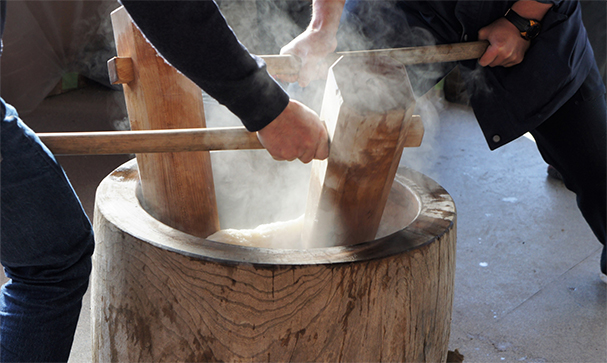 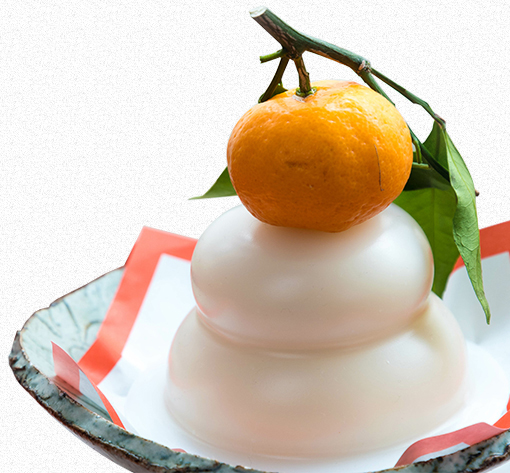 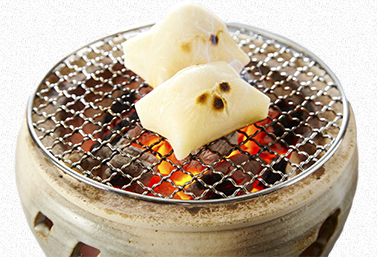 Mochi contains many nutrients that are a source of strength, so much so that udon noodles with mochi added to them is called “chikara-udon” (“strength udon”). Since even small portions of it can provide required energy and it can be prepared in a short time, it is also an excellent substitute for bread as a breakfast food. Furthermore, it is rich in starch that can serve to awaken the mind, so it can give people a full charge of energy from the start of their day. Since mochi is digested, absorbed, and converted into energy slowly, it is an ideal food when endurance is needed. It is so powerful that athletes sometimes eat it before sporting matches.

There are still many foods in Japan that are delicious but not that well known to the world.
How about visiting the pages of some Japanese food companies,
and discovering new and unusual Japanese ingredients? 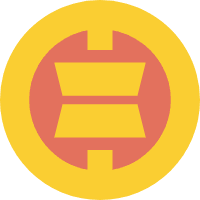 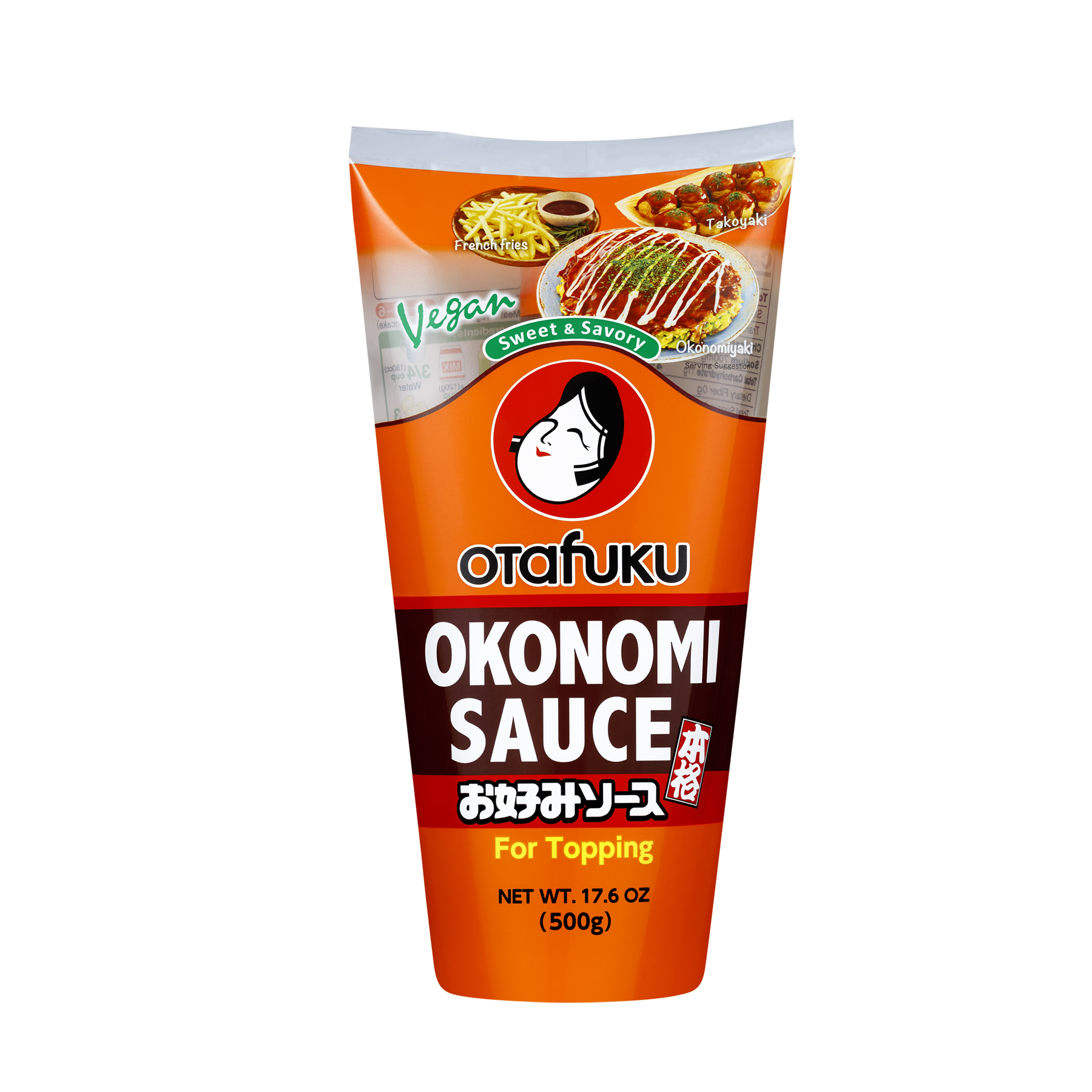 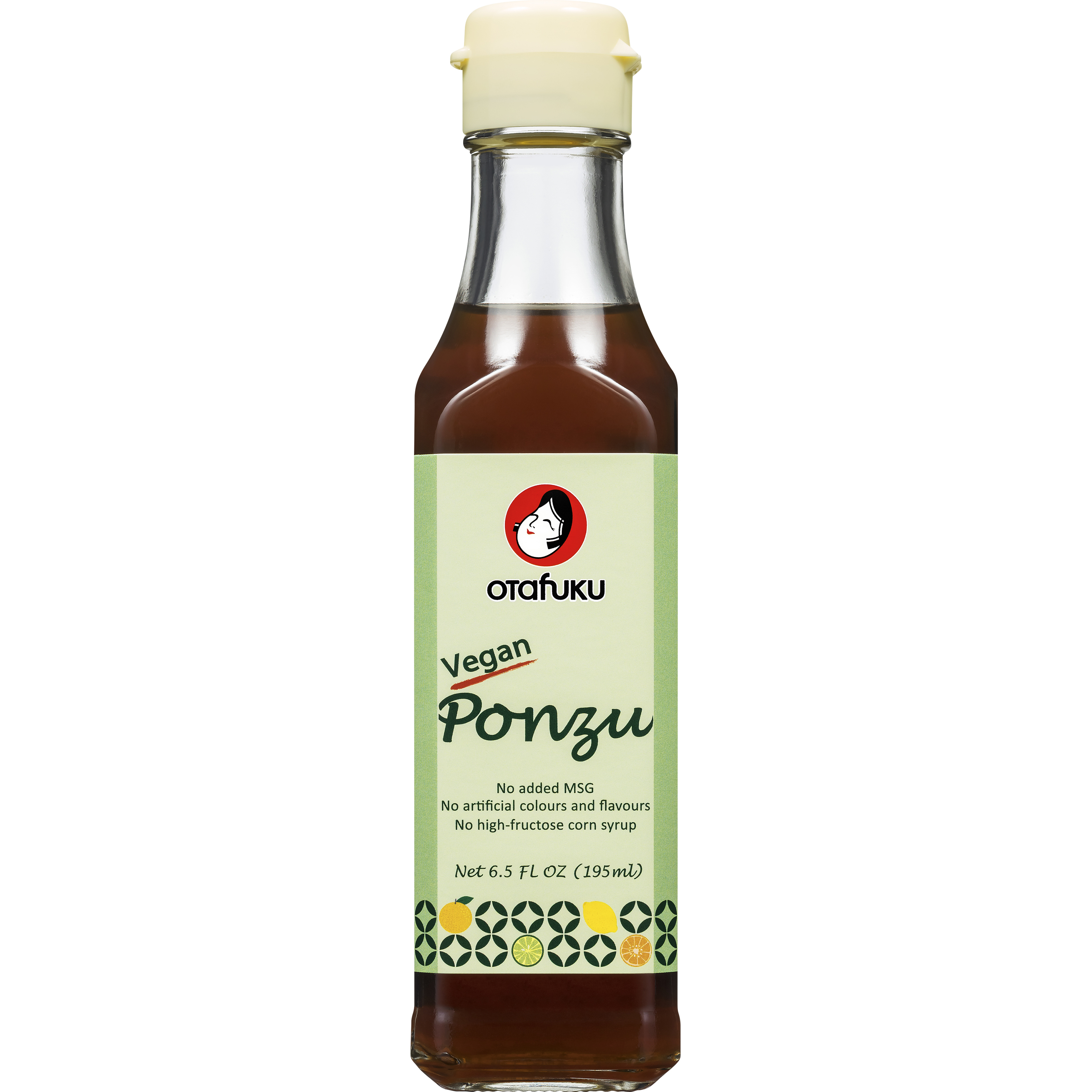 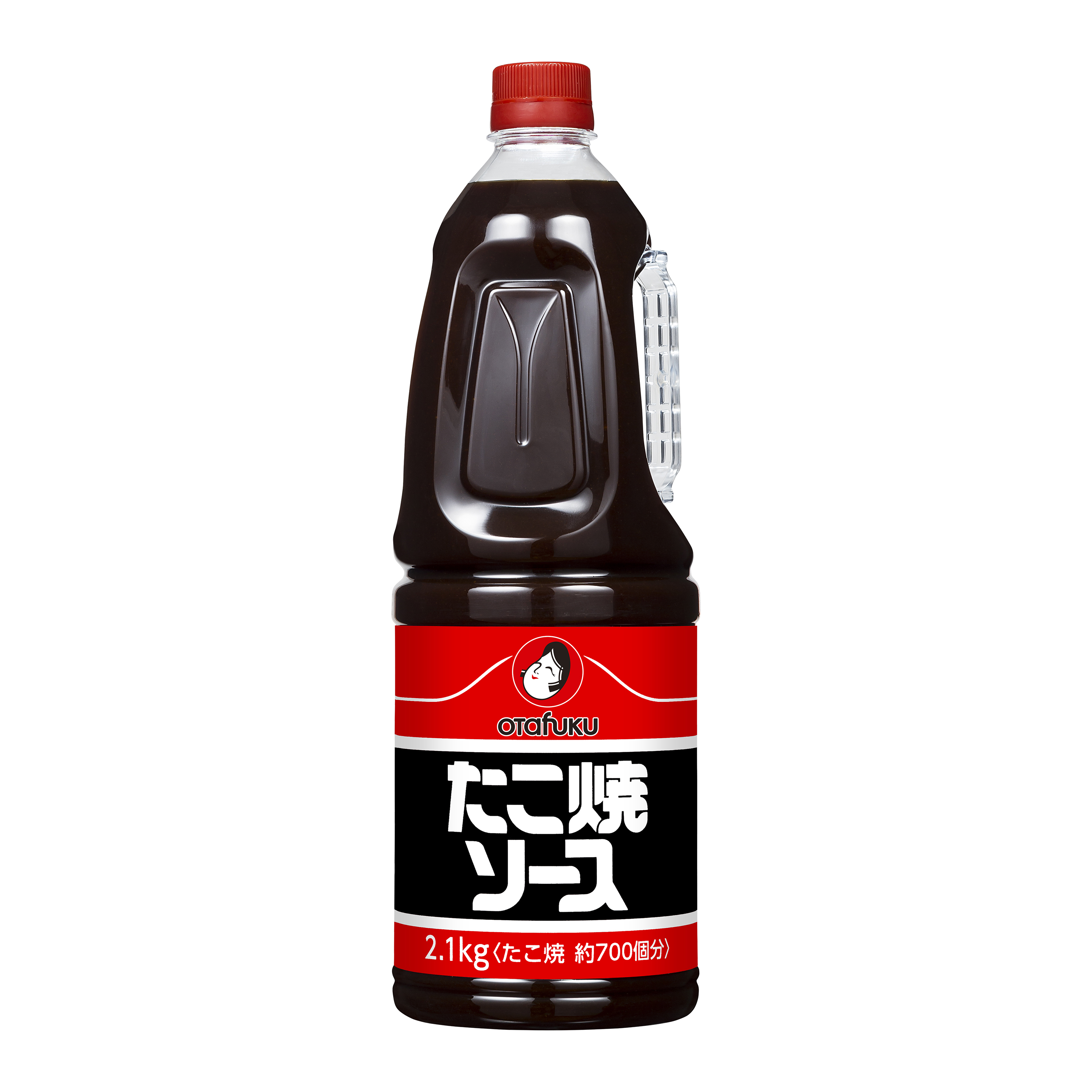 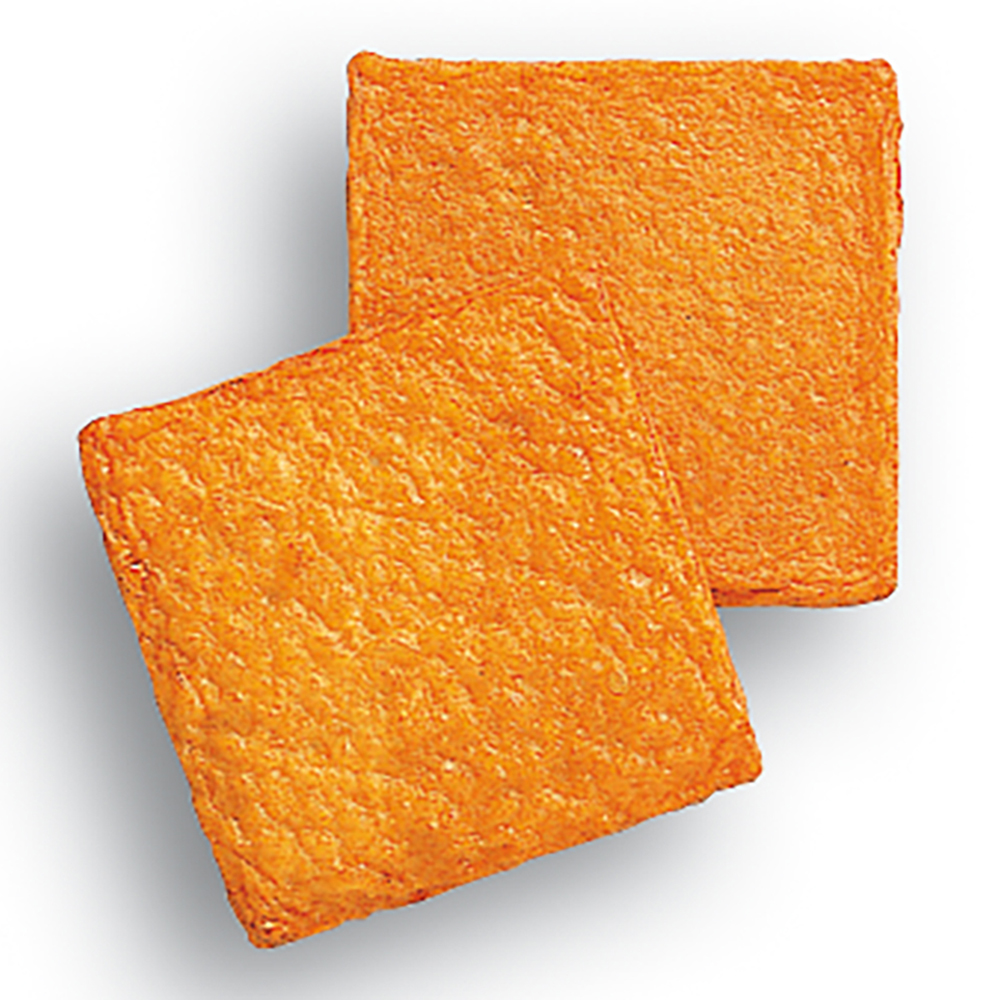 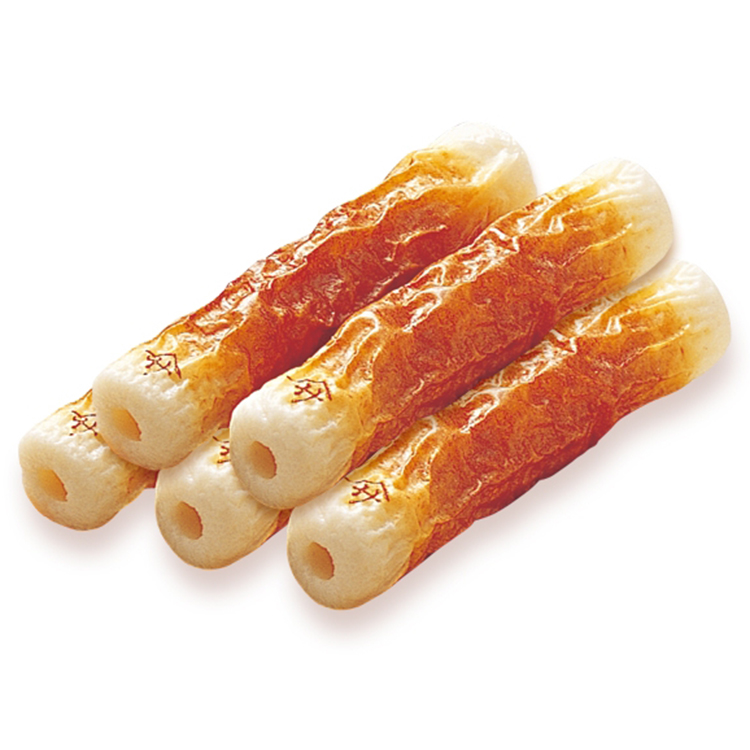 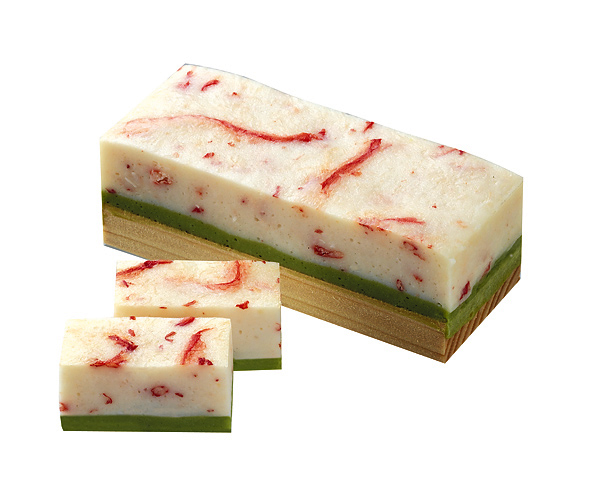 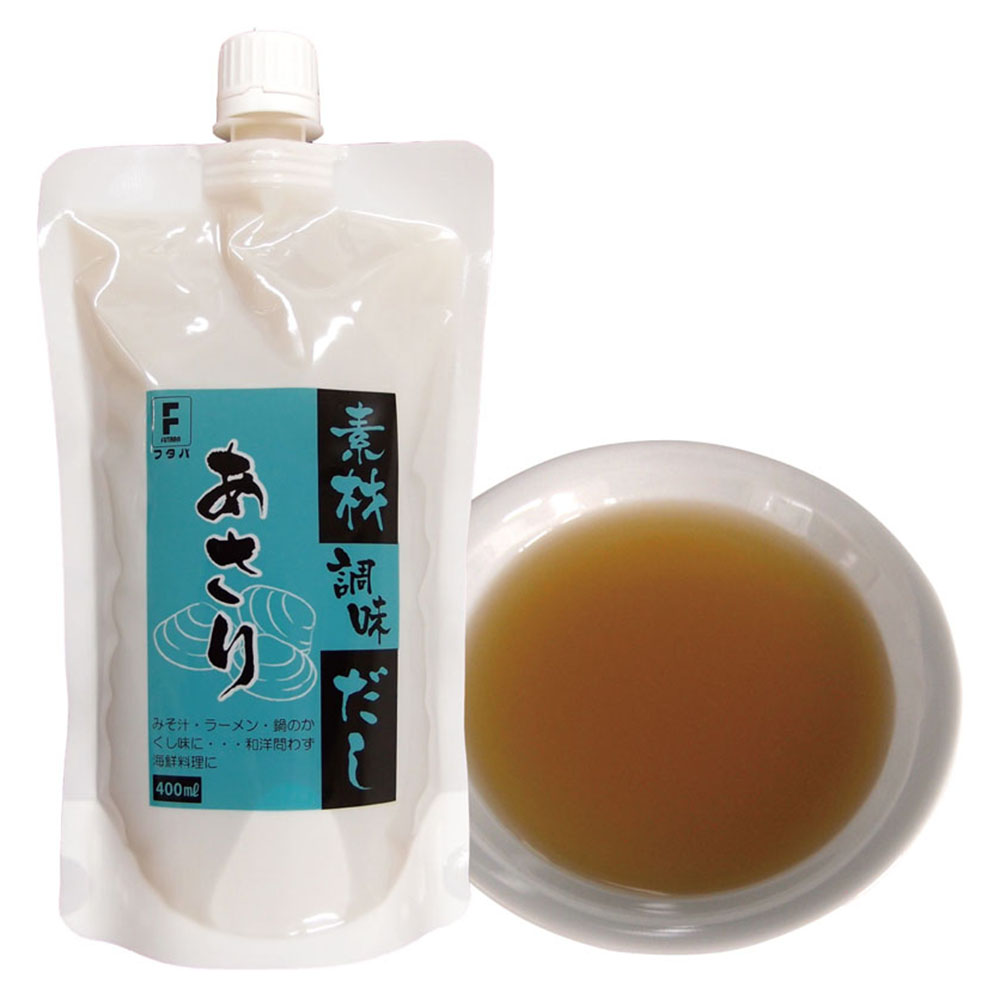 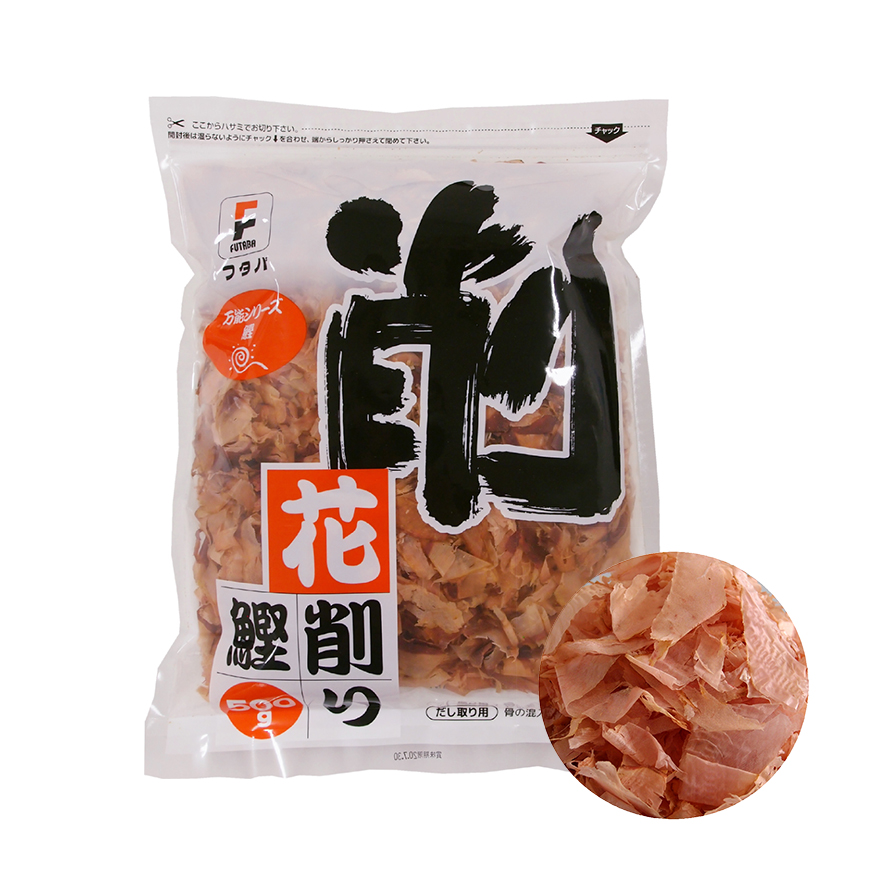 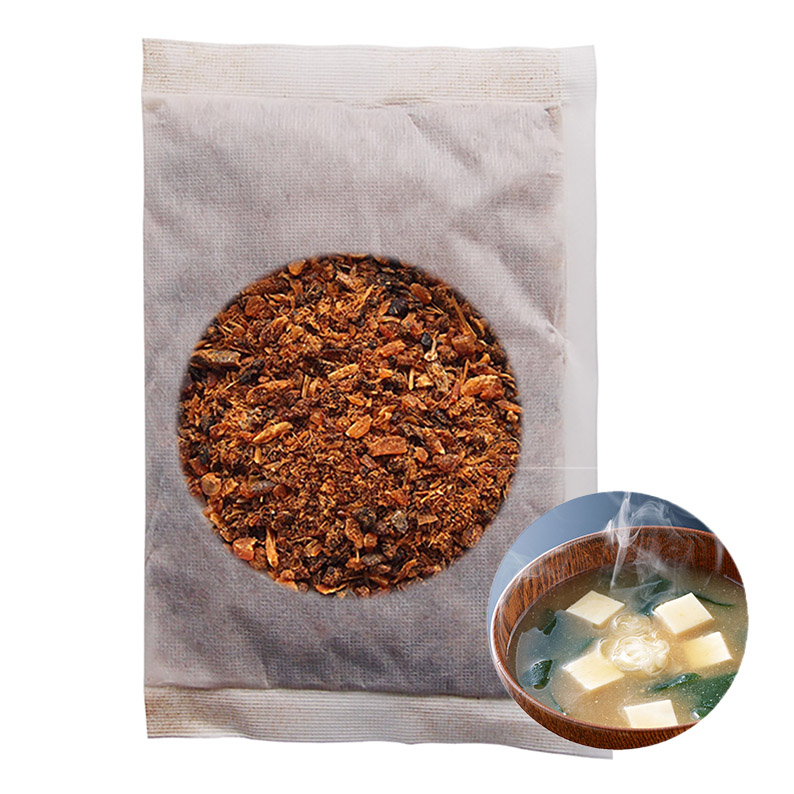 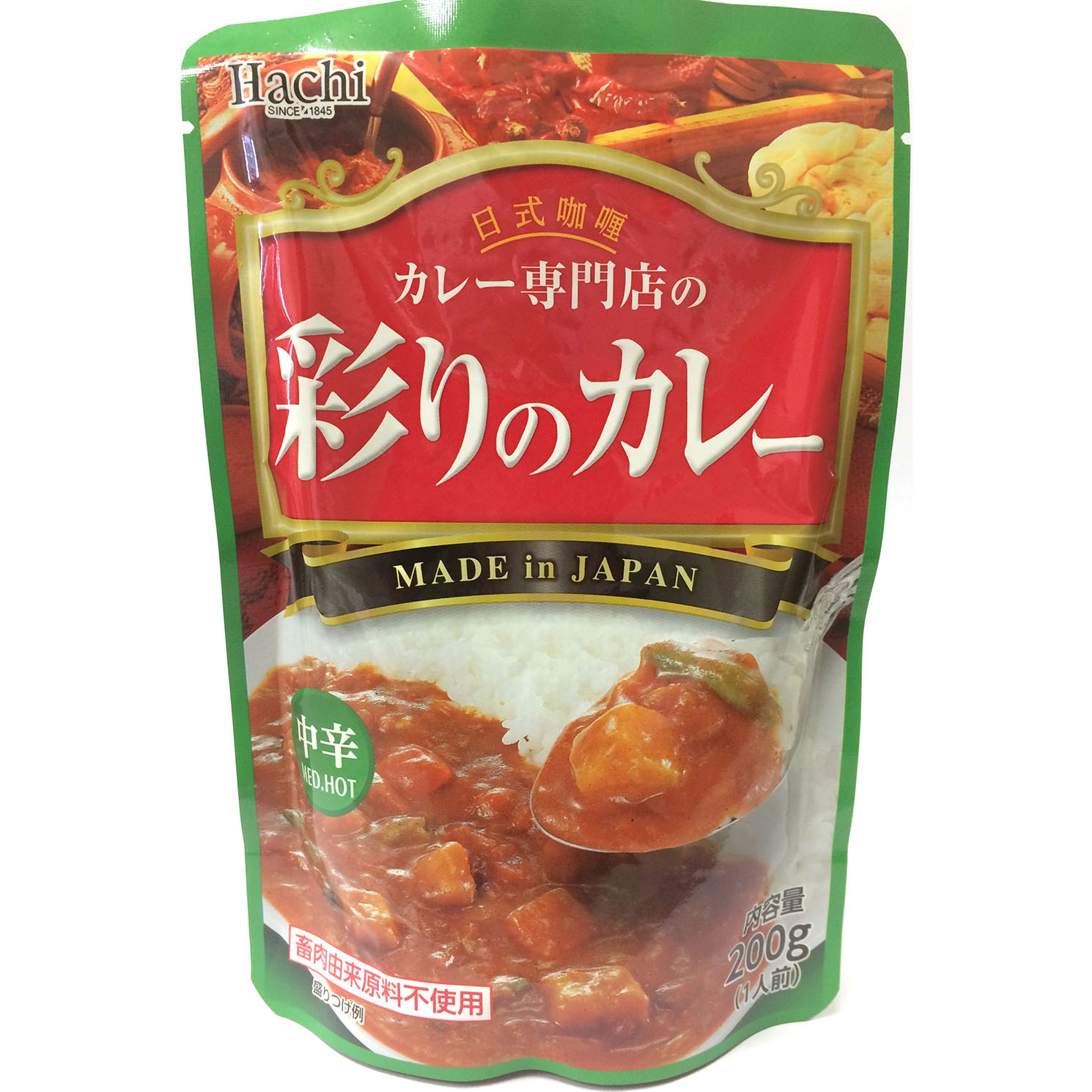 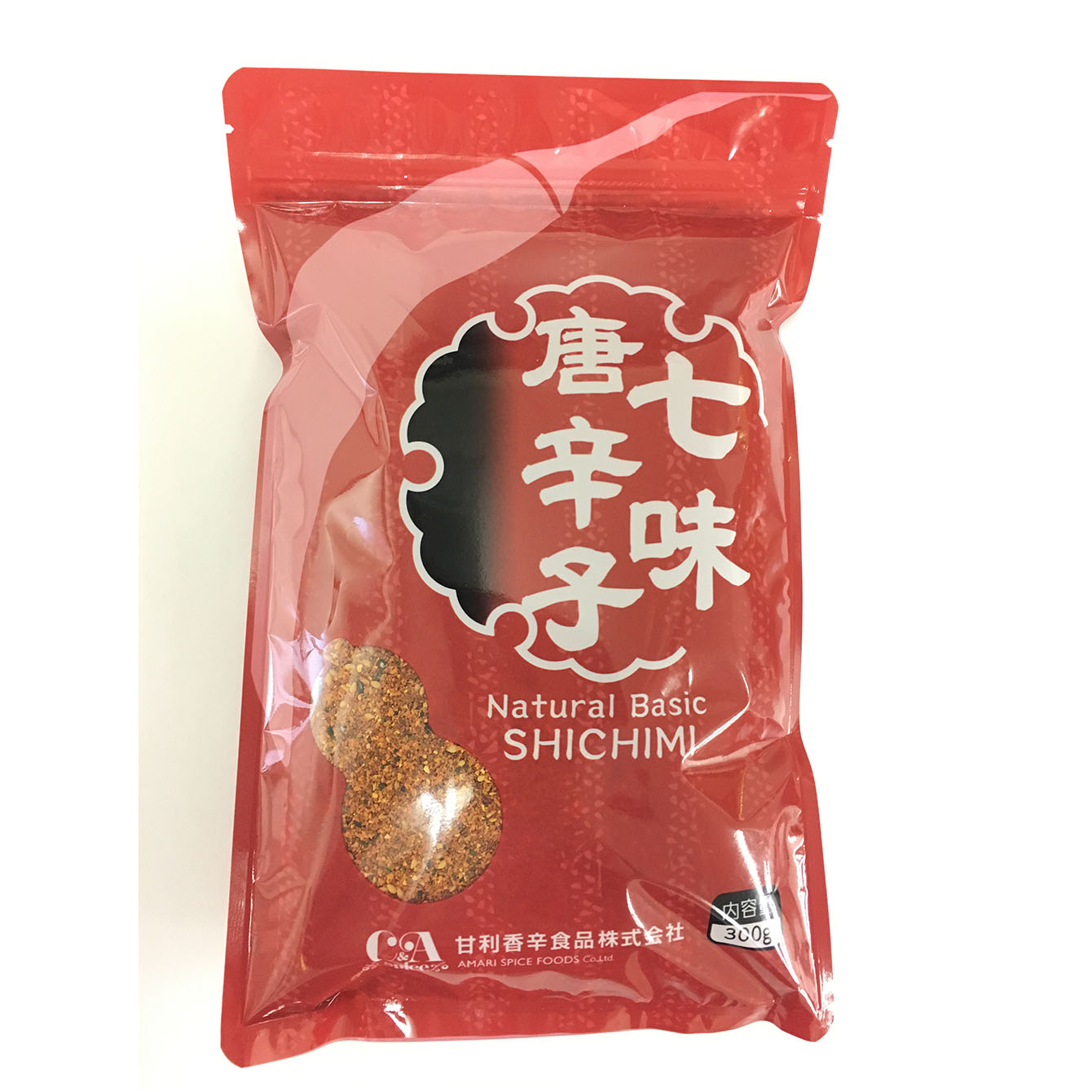 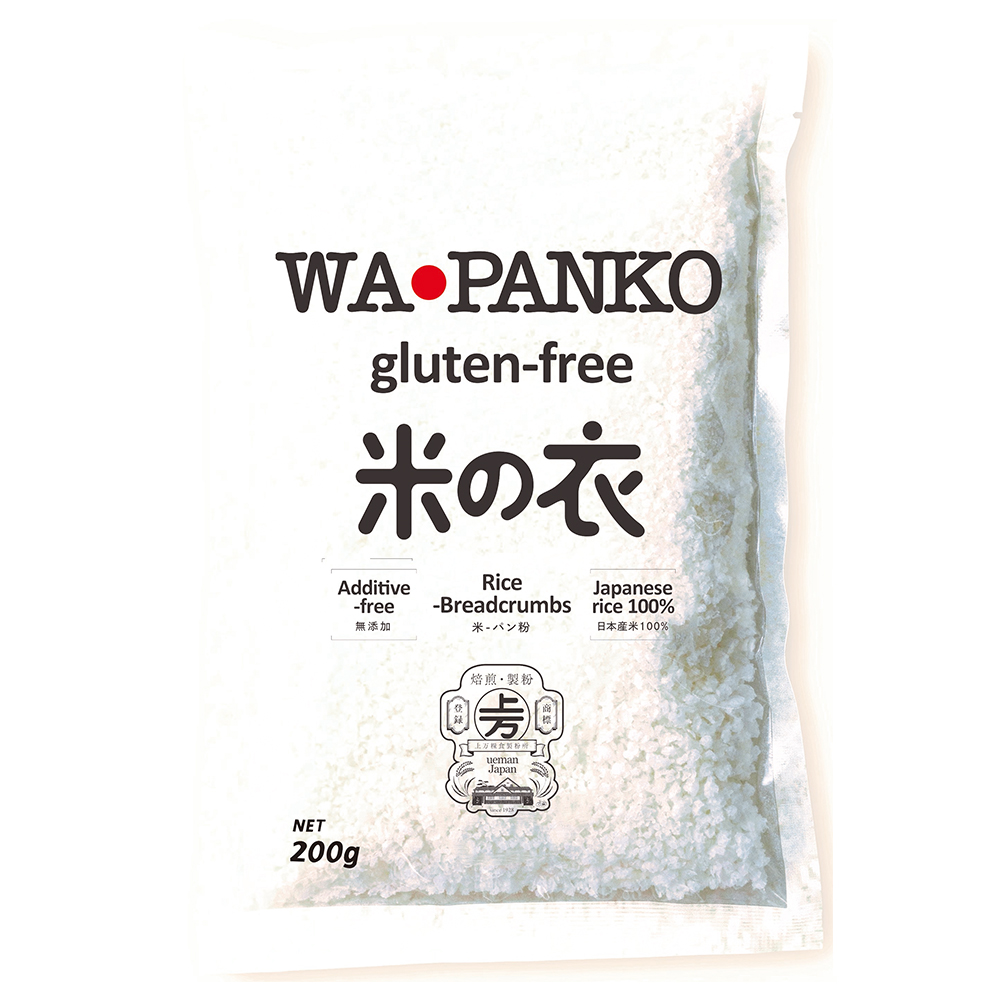